I’ve been away from this Blog for awhile and I truly regret that. Just been real busy the past month or two. However, I have a few thoughts and some media I’d like to share and plan to do that starting this month. I have noted that I recently purchased a new iPhone SE and iPad Pro. I also recently purchased a new MacBook Air, which I am really pleased with. Basically, all my Apple stuff had to be replaced at the same time. My iPhone 3GS and  1sr Gen iPad were great, but neither one could run the latest version iOS. Loved my trusty old MacBook, but it basically just died after 6 years of heavy use. I was hoping it might last until the end of the year, but it started crashing a lot more frequently. It really strained to run the latest version of OS X. No such problems with the latest MBA, which now packs 8 GB of RAM

More budget for these new toys was limited, but I think they they were good values, particularly the iPhone SE. I’m going to put a separate blog post just about my new Apple devices. I’d like to discuss them in more detail, but that topic deserves a separate post.

I wrote my last blog post on my iPad Pro, and I noted in that post that I planned to start publishing posts on a more frequent basis because of the mobility that that the iPad provides. I definitely plan to do so. 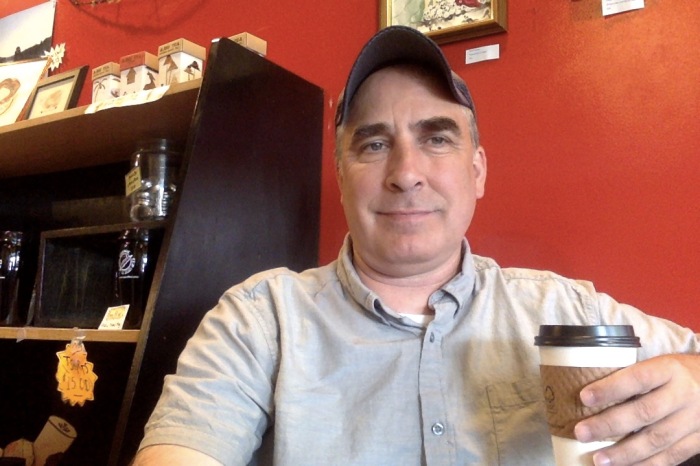